With less than twenty-four hours in Milan, we were on a mission to see as much as we could, and eat A LOT of gelato. Once we got into the city center we found ourselves in front of a closed Duomo (minor setback), so we went on to window shop in the Galleria, explore one of the best Bershka stores I’ve seen in Europe, and of course…eat pizza! 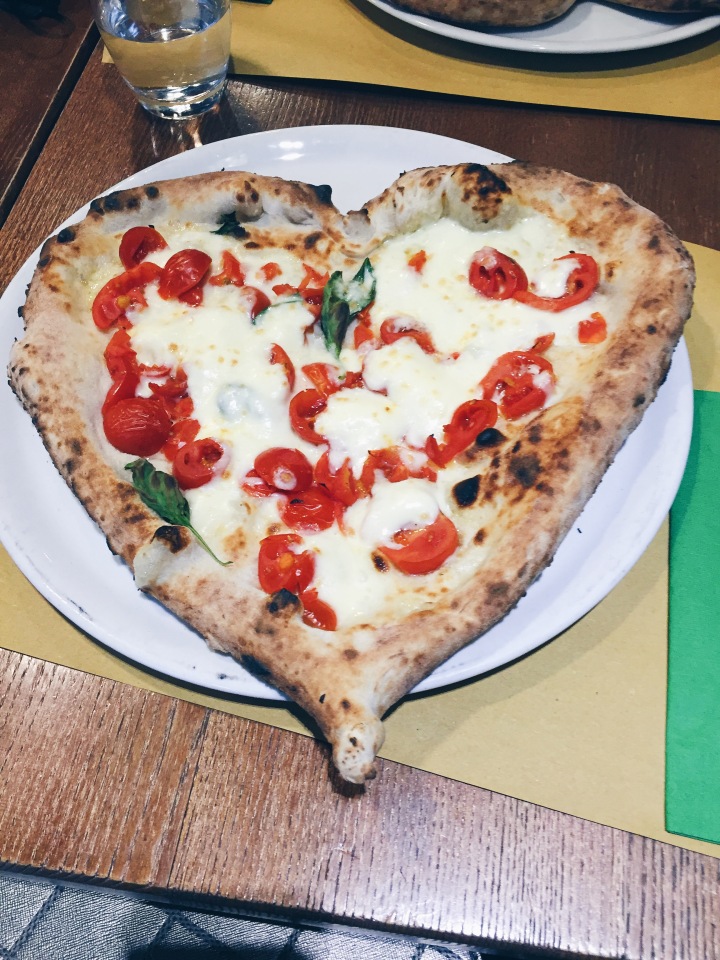 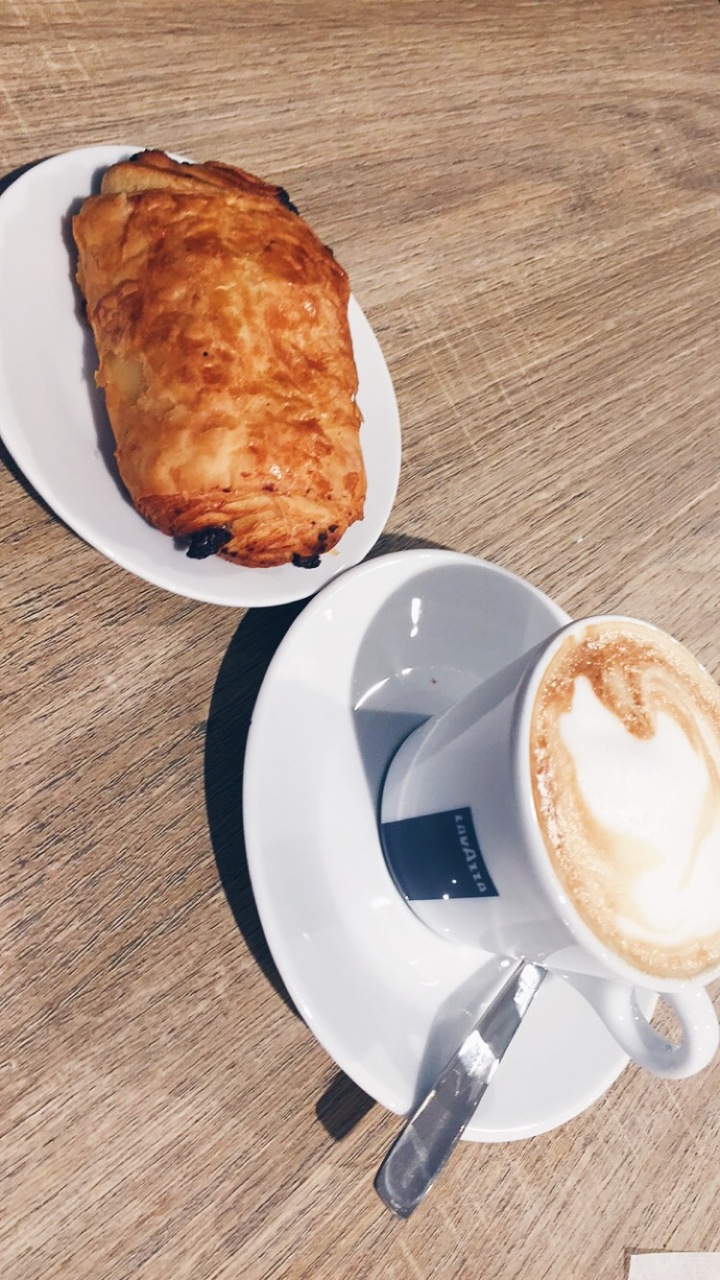 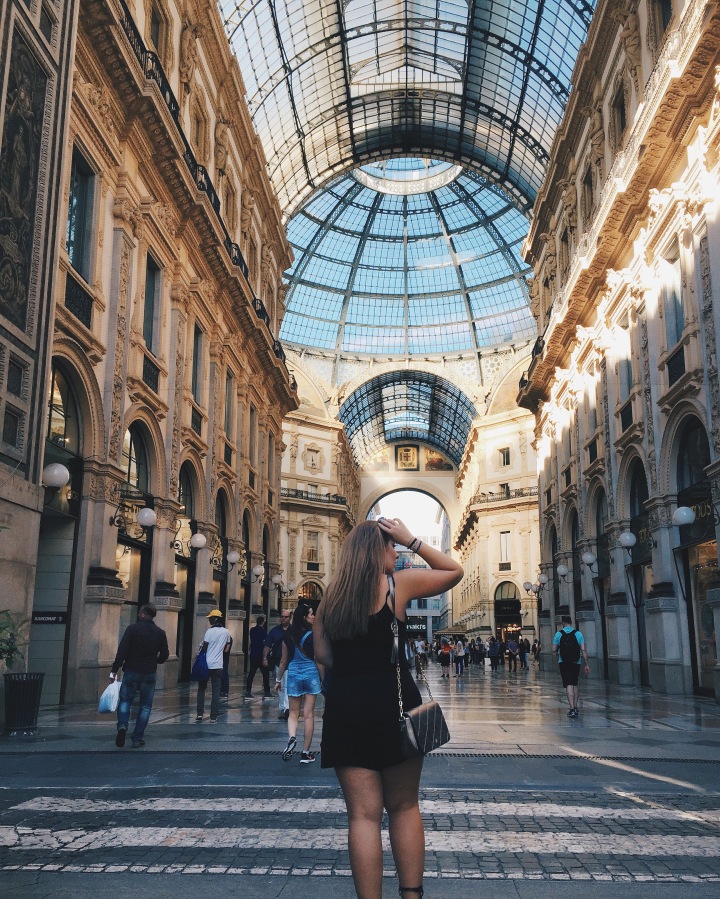 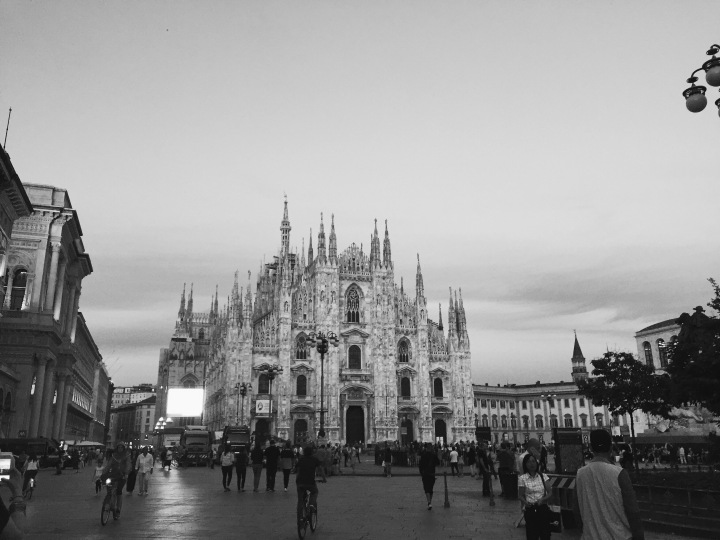 Wheels up and we were off to Warsaw!

The use of color to decorate Poland’s cities was one of the first things I noticed when I traveled to Wrocław and Krakow back in 2015. Warsaw was trendy, modern, and bursting with color just the same. 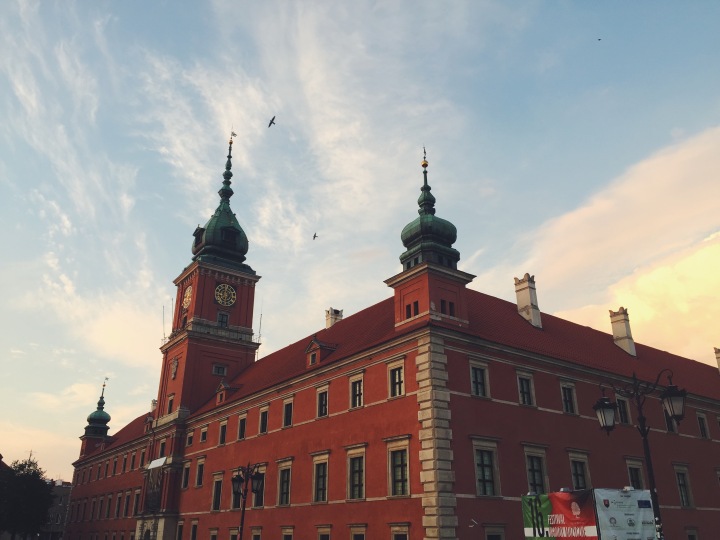 We headed to Gdańsk for a few days and the beginning of the Open’er Festival. So exciting to explore northern Poland! 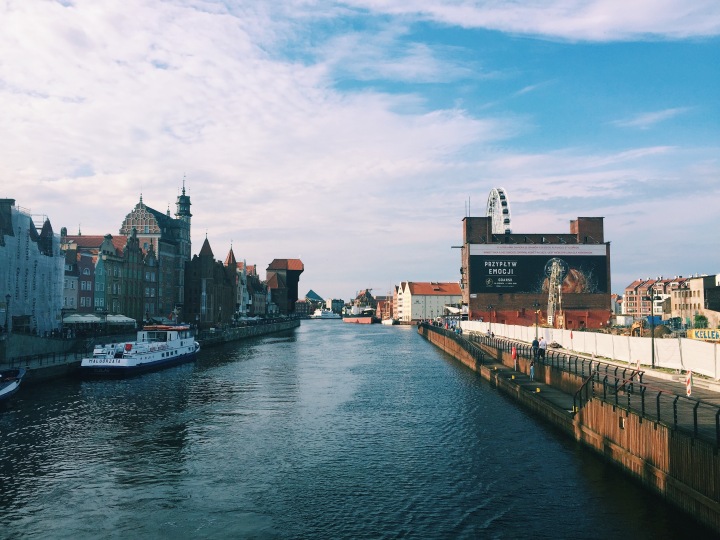 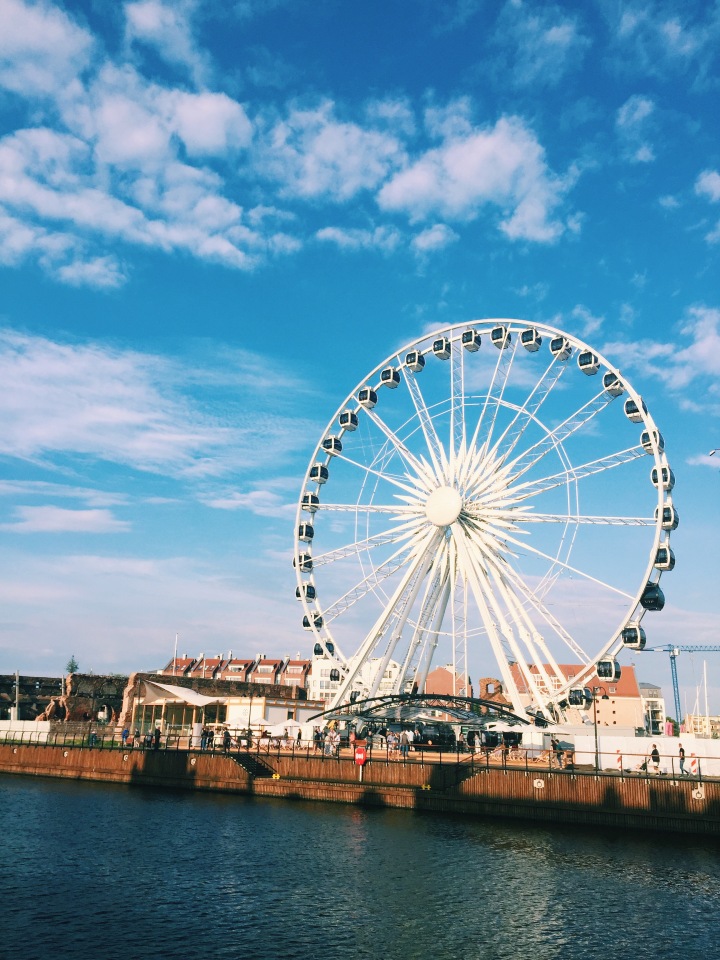 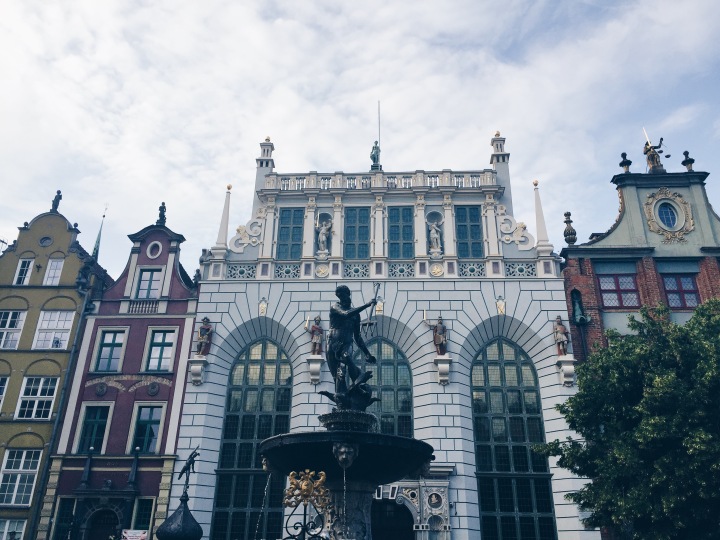 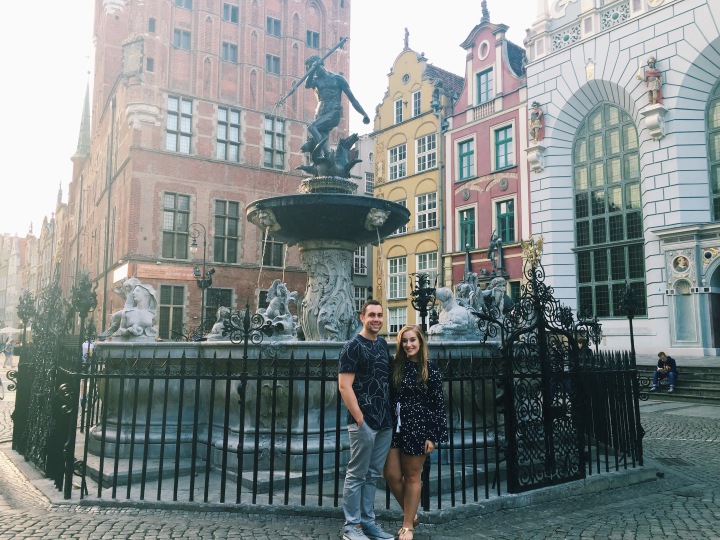 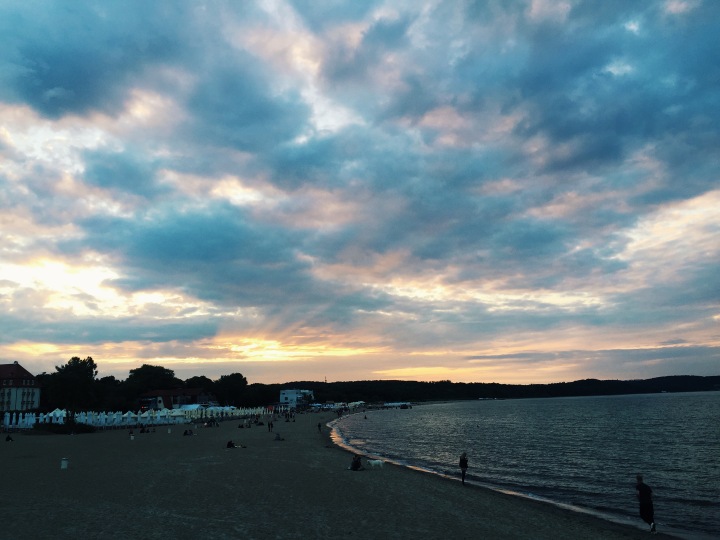 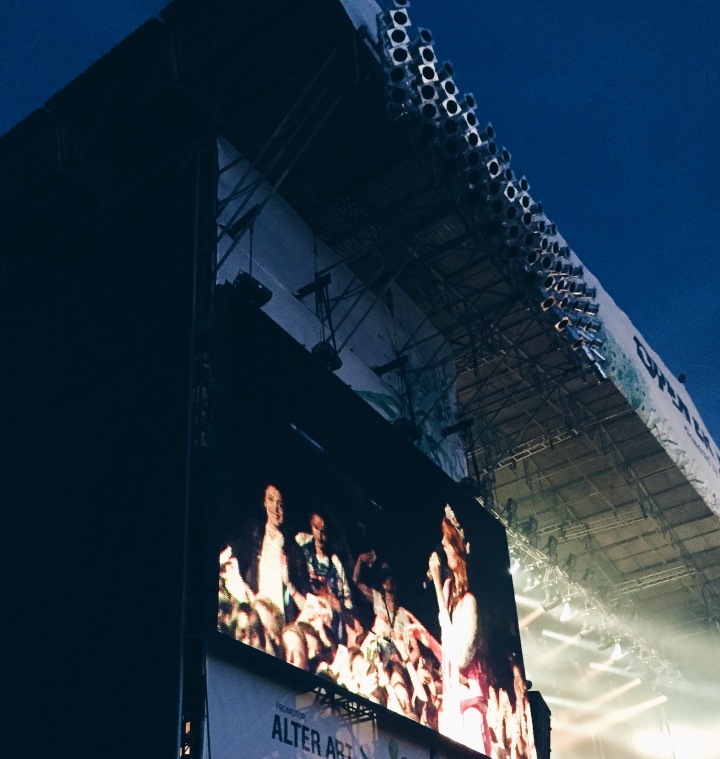 Bye Gdańsk! Next stop: Władysławowo to camp out by the shore.

Almost had our backs broken because Wiz fans are CRAY but worth it – he puts on a SHOW.

Festival ready outfits thanks to H&M! Also my favorite ASOS sunglasses that I needed up leaving on an airplane… RIP 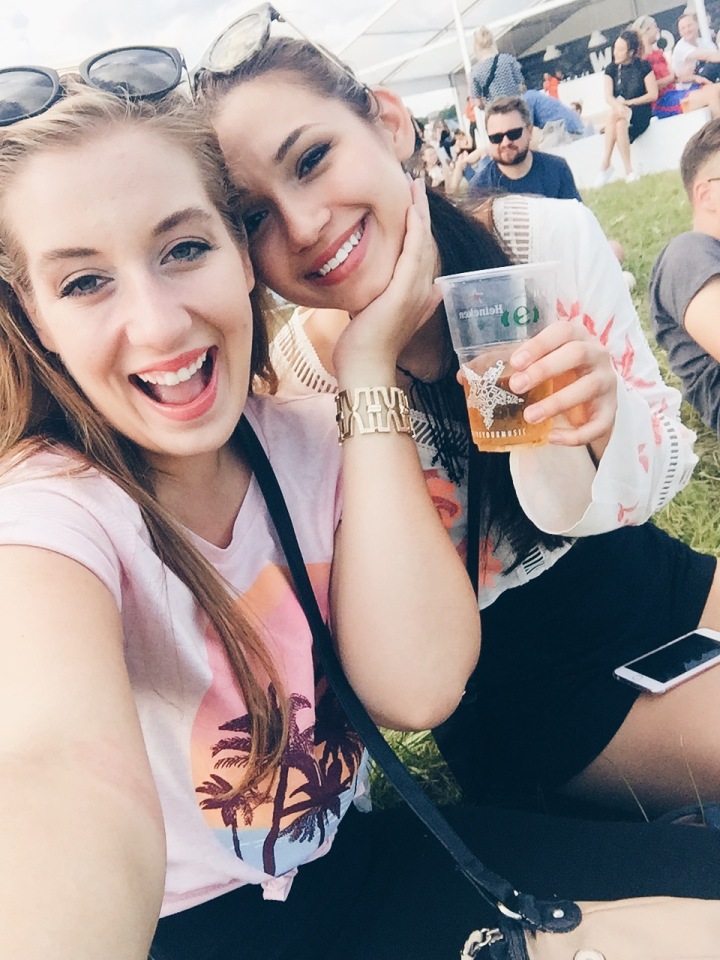 Last day at Open’er; we were greeted at the gates with these 🙂 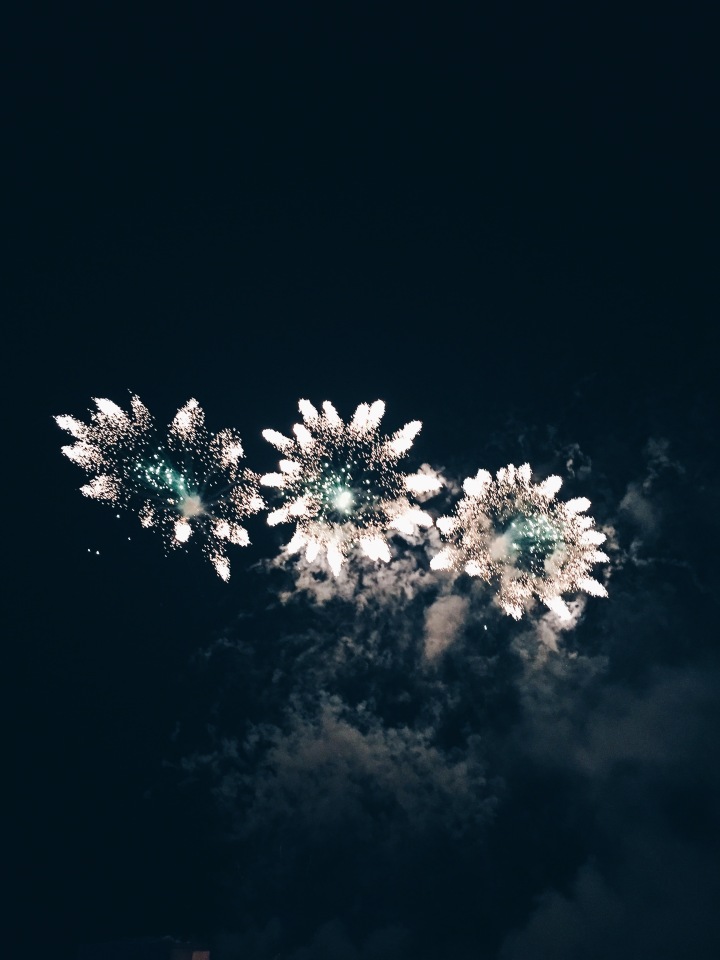 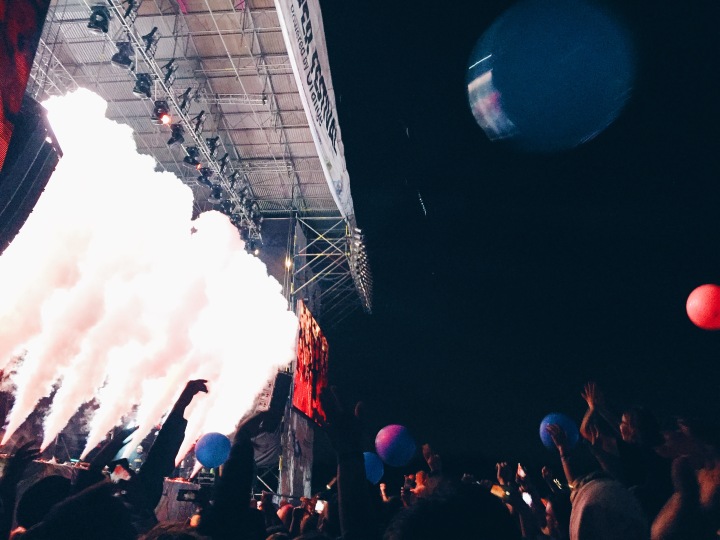 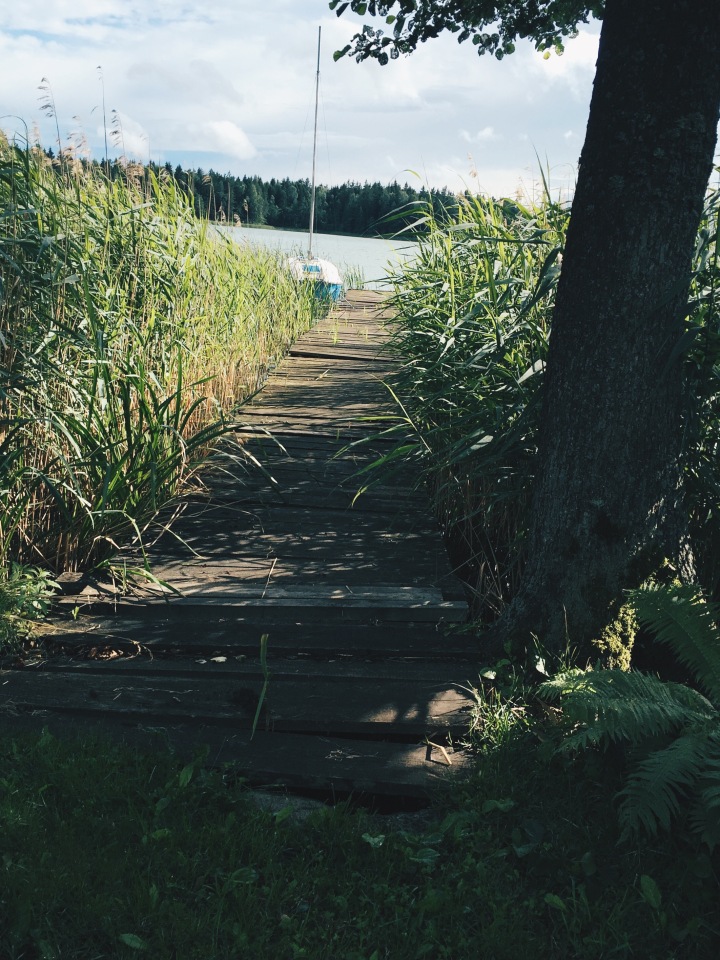 When Dominik hands you the keys and says “Your turn” …

This site uses Akismet to reduce spam. Learn how your comment data is processed.